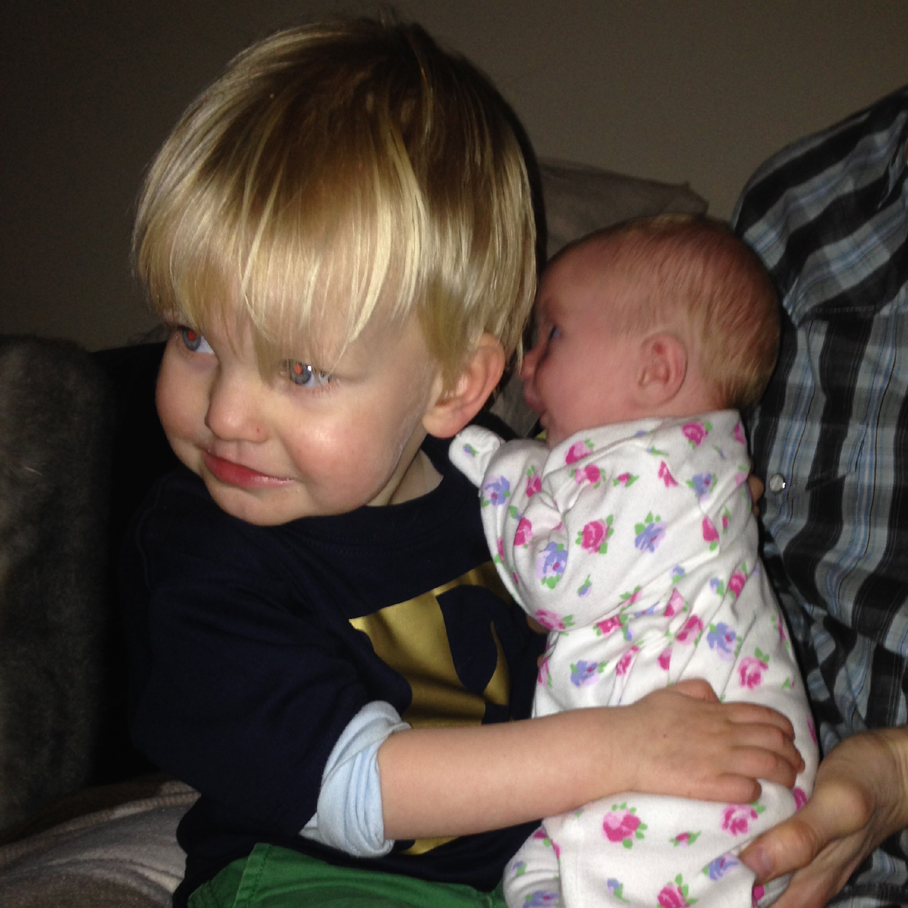 When F reached the grand old age of 2 our beautiful daughter G was born.

It is truly wonderful to have a small family but there’s no denying that it’s hard work and the “effort” equation of 1+1=2 usually feels like 1+1=3. Again, G was a pretty good sleeper but at the age of around 3 months it seemed to dawn on F that his newly arrived sister was a thing of permanence, rather then a plaything that will eventually be tidied away into a box under the stairs. Perhaps, as suggested by the photo, G quietly whispered the inescapable truth into F’s ear “I’m here for good, you’d better get used to it!”.

This began a long and tiring few months where F suffered anxiety and disrupted sleep. Settling him to sleep seemed to take hours and we realised that singing lullabies was the best way to get him to drop off. When he woke in the night screaming for Mummy and Daddy fortunately the lullaby trick helped greatly.

In a desperate attempt to save myself sleep I recorded 10 minutes of lullabies on the phone’s voice recorder. This would then be replayed to F (while Daddy skulks back to bed) and usually got him back to sleep. Being an app developer I decided that perhaps an app could do a better job of this. What if you could make recordings then play them back on a loop? What if you could get the app to start playing lullaby recordings when F started crying? What if it could do other stuff?

SleepHero was going to answer these questions. 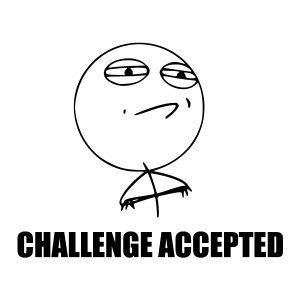 If you’d like to take part in beta testing of the SleepHero app then please contact me.